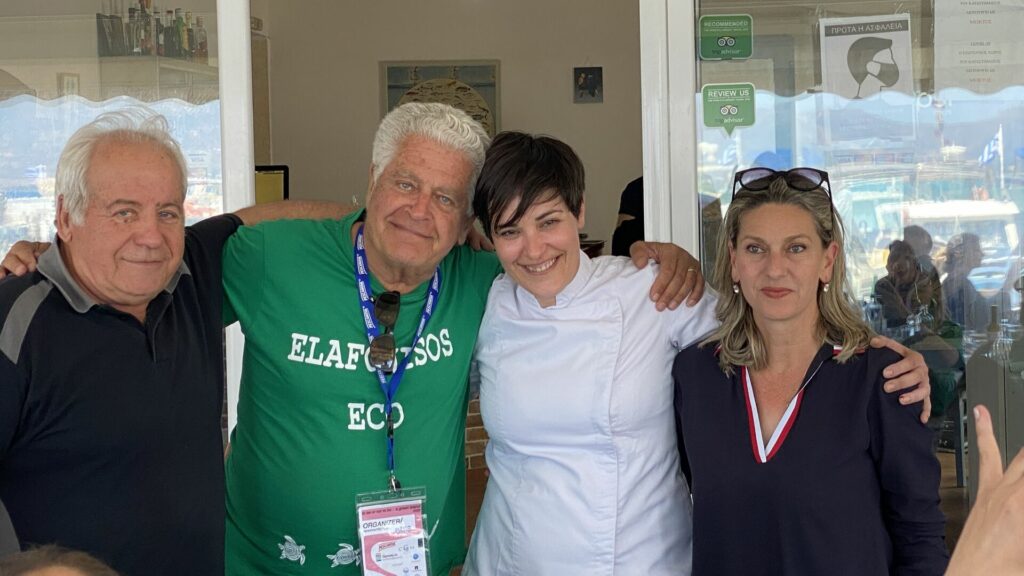 The mayors of Trikala, Astypalea, Milos, Andros and Ios agreed to create a Joint Forum of Mayors to share information on environmental protection and best practice processes at the fifth Elafonisos Eco Symposium that was recently held on Elafonisos.

The new mayor’s forum will go into action in October this year so that the municipalities will be able to integrate the environmental protection plans in time for their 2023 budgets. Governors of the regional areas will be invited to attend the forum.
Advertisement

The symposium and the mayor’s resolution to create the forum reflect a growing environmental movement within the Aegean.

Last month Tilos turned to green technology to process waste, in particular the perennial seasonal problem of dealing with plastic. The net result is that up to 80 per cent of its garbage is being recycled where once the only solution was to literally, bury the problem. The island has been producing most of its electricity since 2019 using a solar park and wind turbine to store power in big batteries for a constant supply. Last year Astypalea made news when it opted to go all electric for all public and private transport on the island. 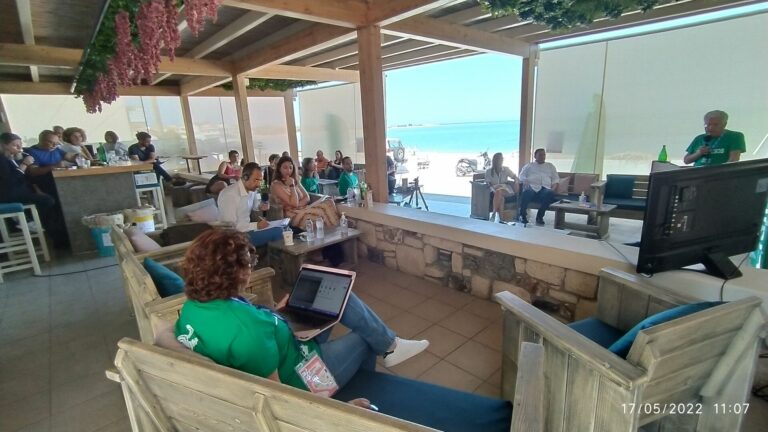 Participants pay attention to a speaker during the Fifth Elafonisos Symposium held recently on the island. Photo: Supplied/Elafonisos Eco 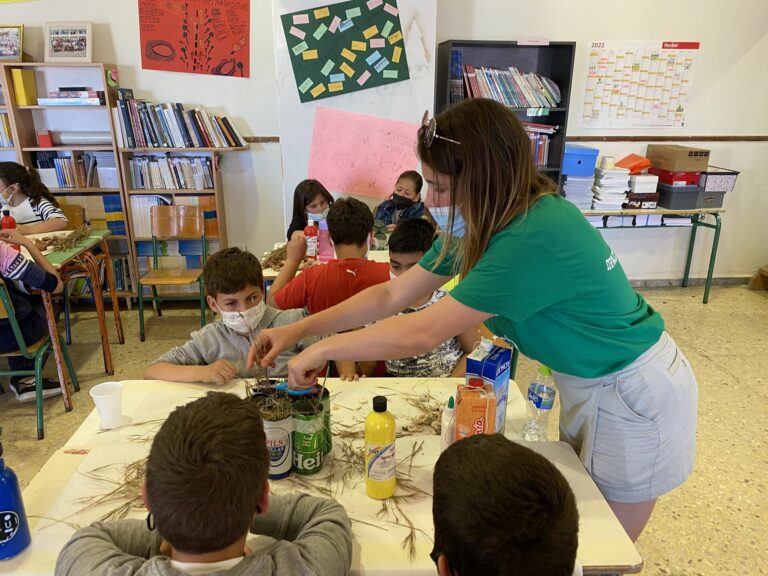 The Elafonisos Symposium was held at the Mare Nostrum Cafe on Elafonisos and was opened by the mayor, Effie Liarou. It was organised by Elafonisos Eco with support from the island’s council and funding from the Green Fund, said the president of Elafonisos Eco Enrico Toja.

Among those attending were George Kremlis, an advisor to Prime Minister Kyriakos Mitsotakis, on energy, climate, environment and the circular economy. Ana Kalogeropoulou the vice governor for Peloponnese for Tourism and Culture, Theodoror Veroutis, the vice-governor of Peloponesse for Transportation and Infrastructure. Dr Nathalie Hilmi of the Scientific Centre of Monaco and Dimiris Homatidis representing Green Fund also attended.

Mr Toja said environmental groups such as the World Wildlife Fund, Greenpeace, iSea, Aegean Rebreath, Zero Waste Greece, Wing of the Ocean and the Greek Scout Association were also represented at the Symposium.

Paul Evmorfidis, the founder and CEO of Coco-Mat, the Greek makers of mattress made of natural materials, donated 2,000 plants chosen with the islanders which will be planted in October. H also donated 10 wooden bicycles as well as environmentally-friendly wooden constructions, including beehives for making the making of thyme honey for which Elafonisos is famous; burnt wood from last year’s catastrophic fires for pedestrian paths on the island. 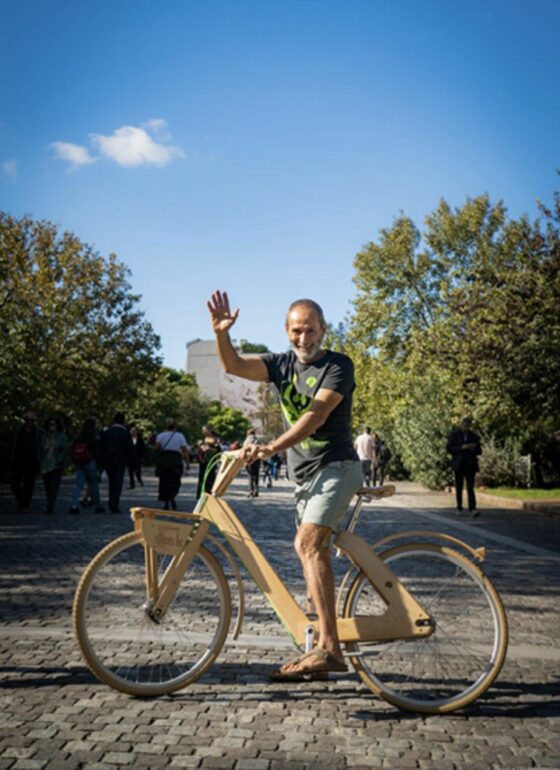 Raising a glass are the Mayor of Milos Manolis Mikelis, left, with the president of Elafonisos Eco, Enrico Toja. Photo: Supplied/Elafonisos Eco

Mr Evmorfidis also donated decorative wooden pieces to adorn the Water Kiosk donated to the island by Elafonisos Eco. The kiosk is aimed at minimising the use of plastic water bottles that are the perennial source of much litter during the tourist season on most Greek locations by encouraging tourists to decant water from a kiosk into their own water bottles. The water is cheaper than bottled water.

This year also saw the introduction of the Eco-Gastronomy Symposium focussing on healthier, more sustainable food and an Eco-Art Symposium that looked at combining culture and ecology for an “eco-art environment”.